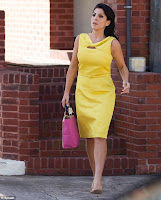 General David Petraeus's second mistress has been allegedly revealed. Here are photos of the other woman who Petraeus was seeing.

Her name is Jill Kelley, 37, and she serves as an unpaid social liaison to MacDill Air Force Base in Tampa. Kelley has not denied the charges but released a statement on Sunday saying, "We and our family have been friends with Gen. Petraeus and his family for over five years. We respect his and his family's privacy and want the same for us and our three children."


(Interesting fact - She has a twin sister)

Kelley reported to the FBI the harassing emails which prompted the FBI to investigate Broadwell's email account. They found out through the email account that she was having an affair with Petraeus.
To read more go to the Blaze. Here are more photos: 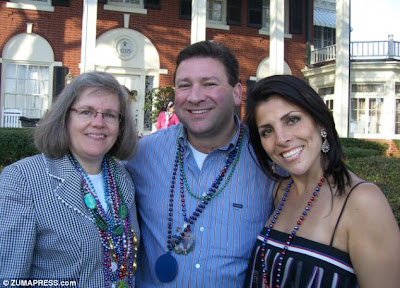 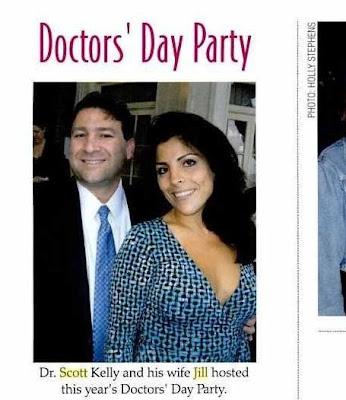 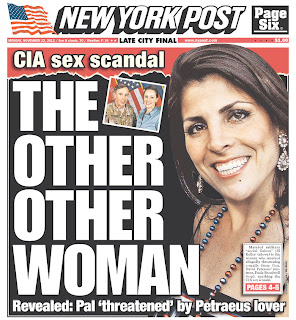